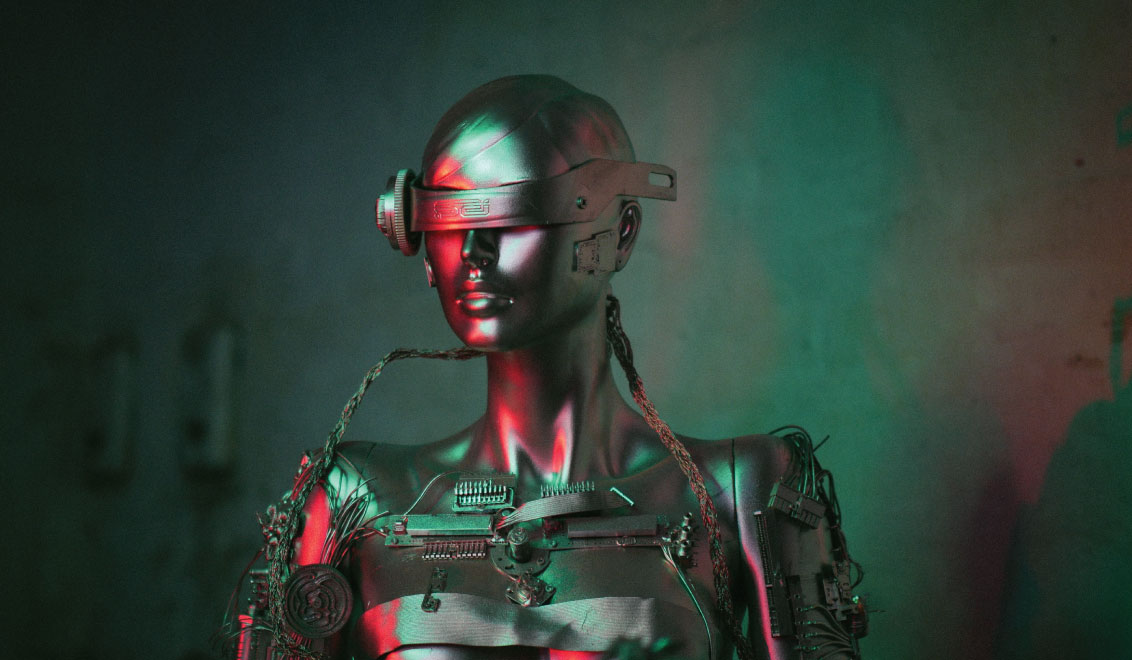 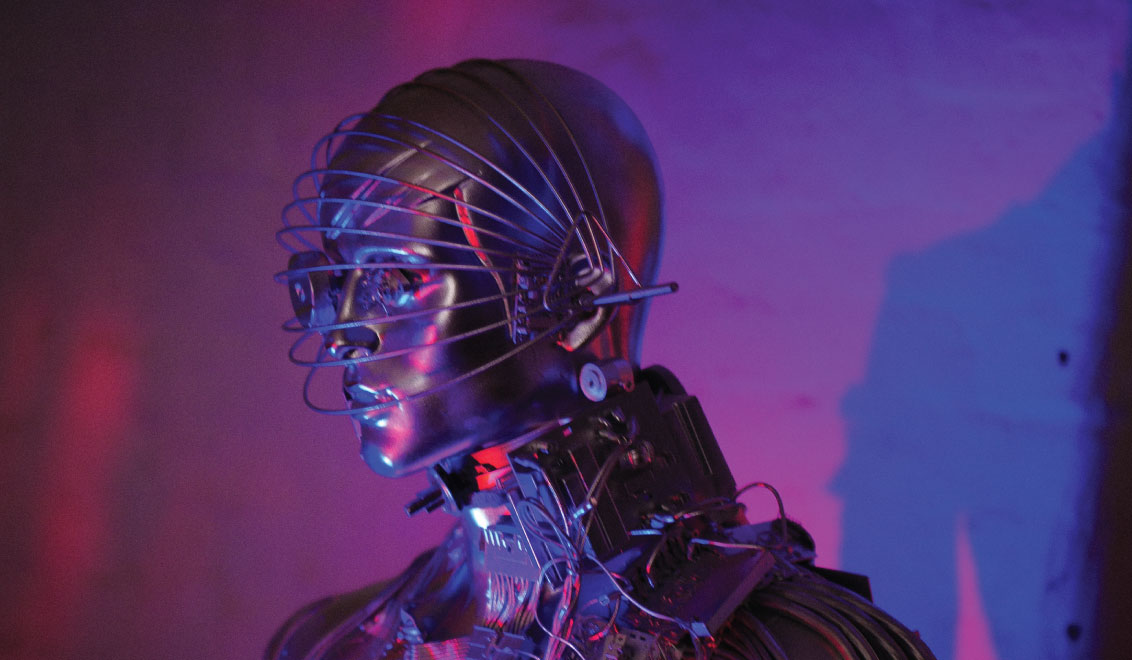 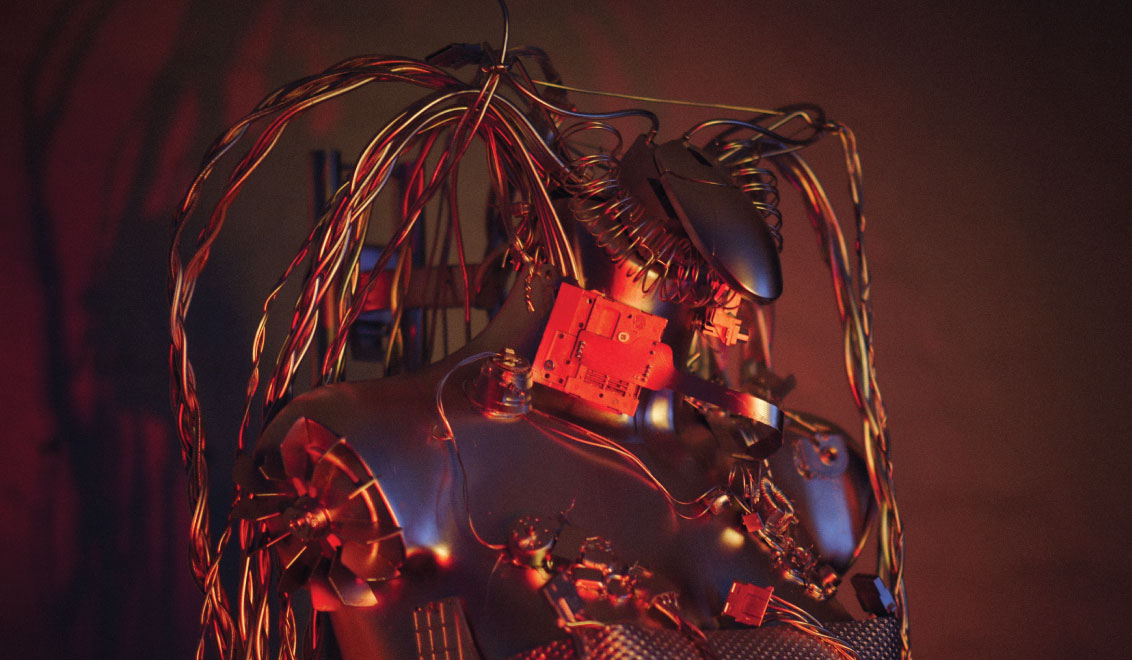 The Humanoid sculptures made an appearance at the Mahalla Human Electricity festival. Photos by Nastia Photo. 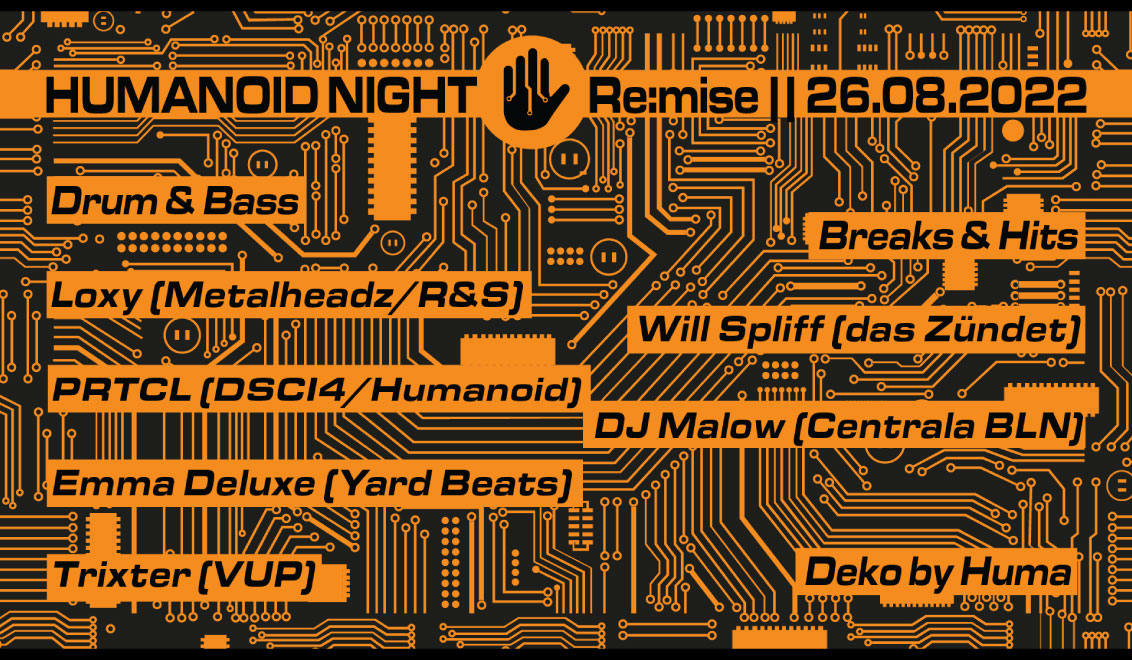 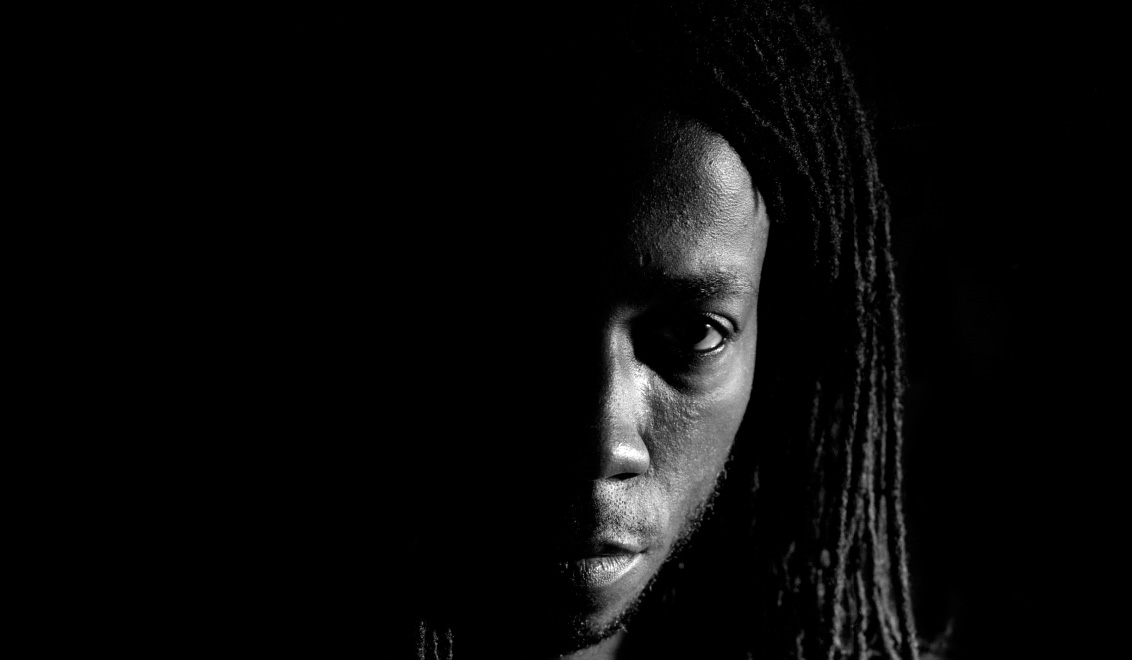 Prepare your dancing shoes because for the 10th Humanoid Night, we’re pretty excited to have none other than the master Loxy to tear up the dancefloor at Re:mise at the end of August. Alongside the titan, we’re bringing back Emma Deluxe who absolutely stole the show at the last party, with an incredible rolling drum and bass set with an unparalleled selection. From the Berlin-based VUP crew, we’ve also invited Trixer who’s been blending breaks and tech drum and bass for that crew for over a decade. Not to mention our very own PRTCL will close the main floor as always. This one is not to be missed.

The Humanoid sculptures made an appearance at the Bucht der Träumer festival this year. Photos by Nastia Photo, Sculptures by Huma. 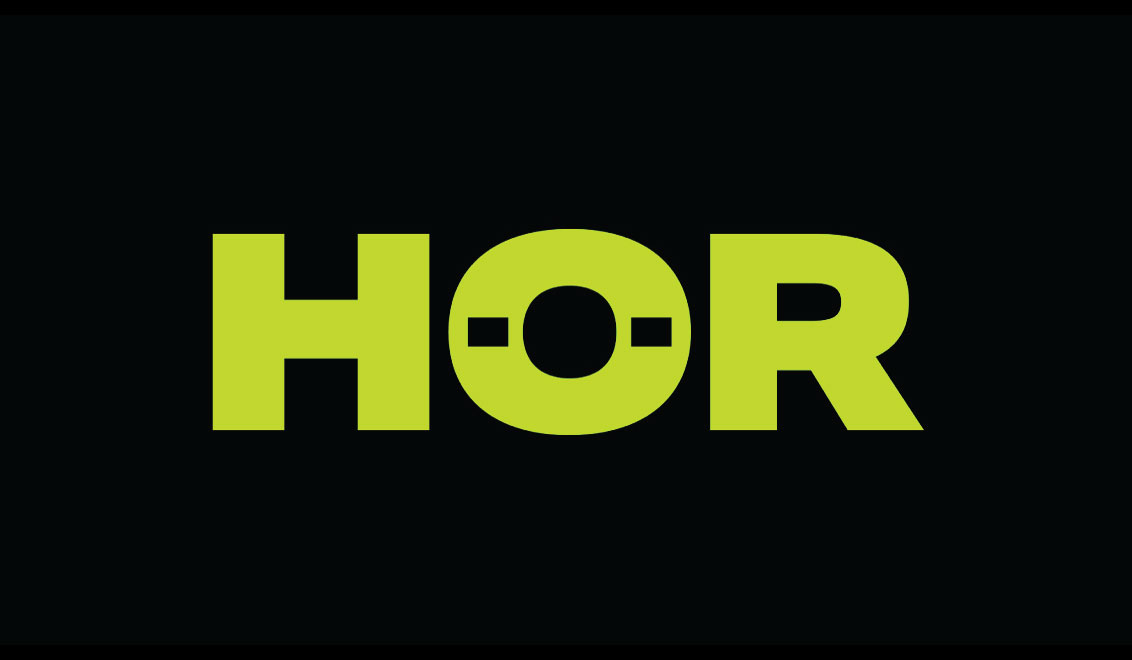 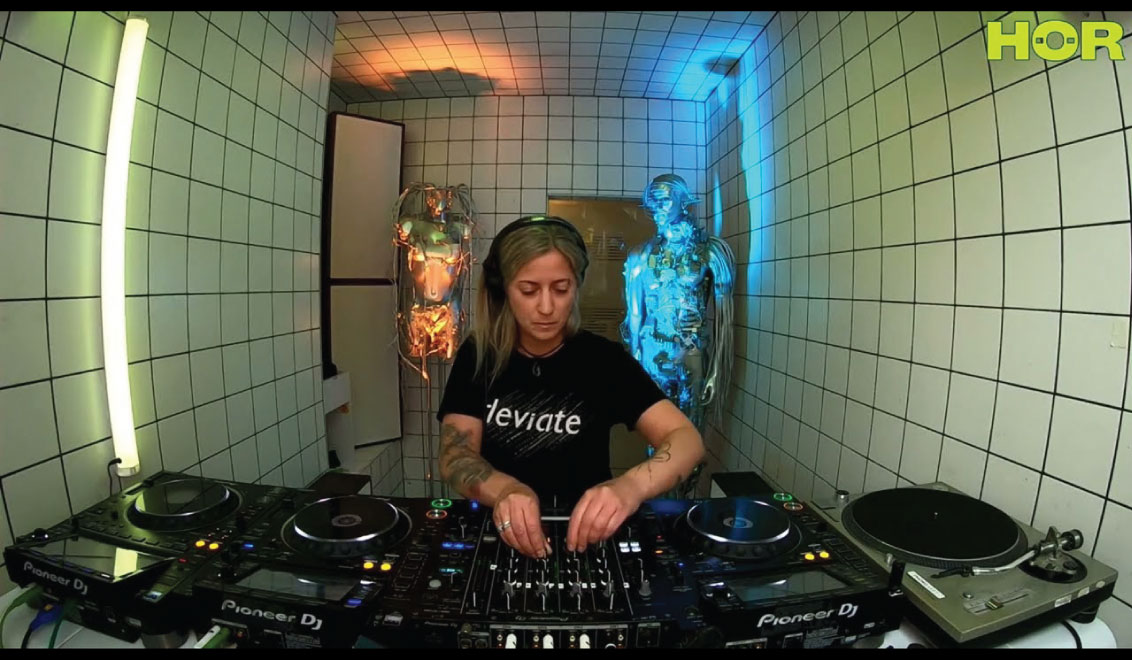 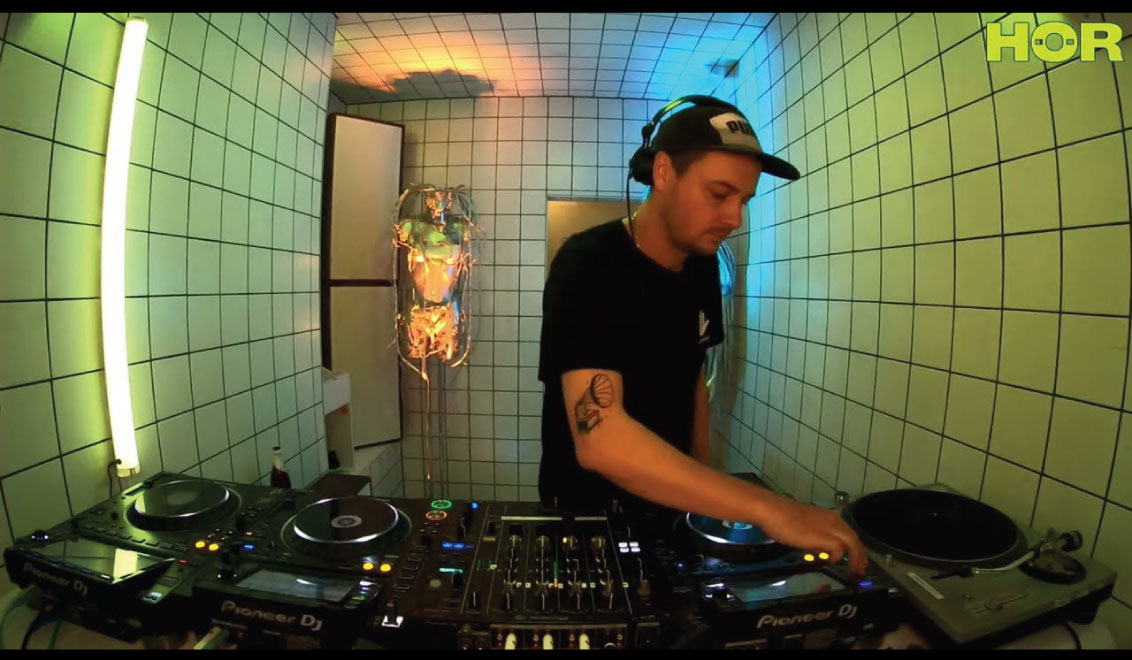 Humanoid made their fourth guest appearance on Hör Berlin with PRTCL, as well as Sammy B and sculptures from Huma. 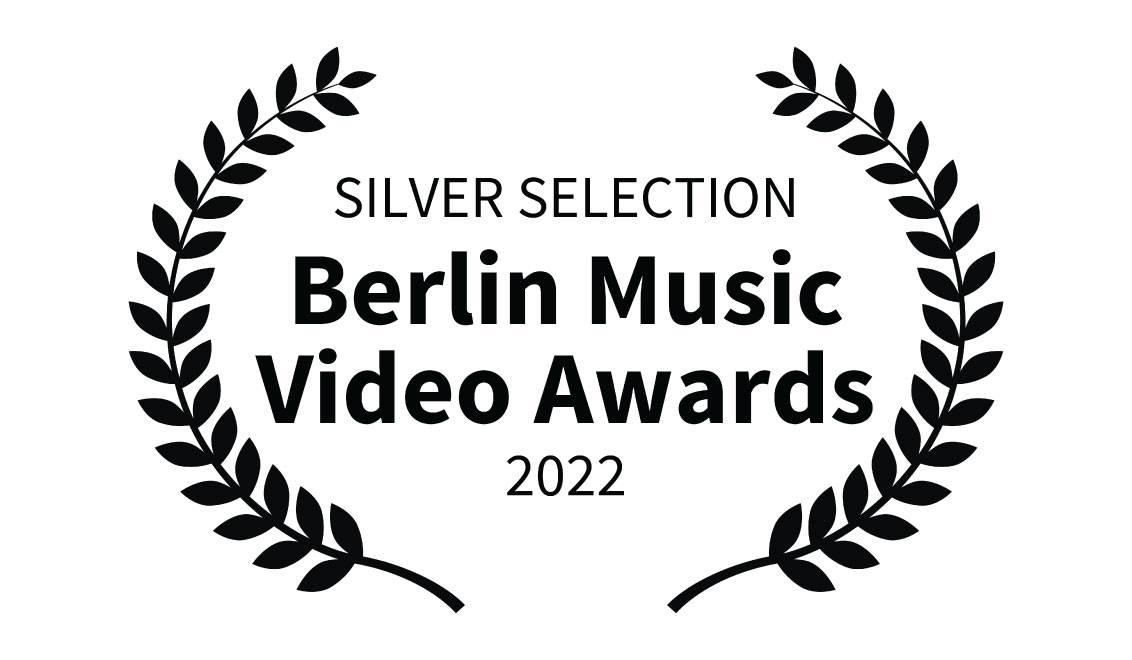 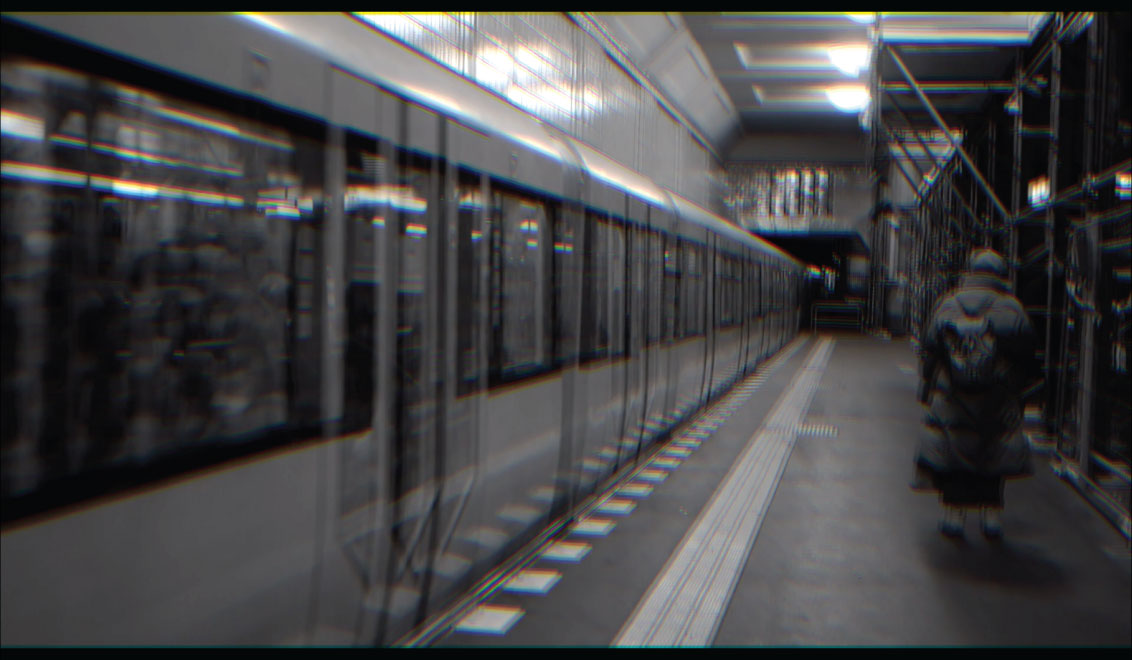 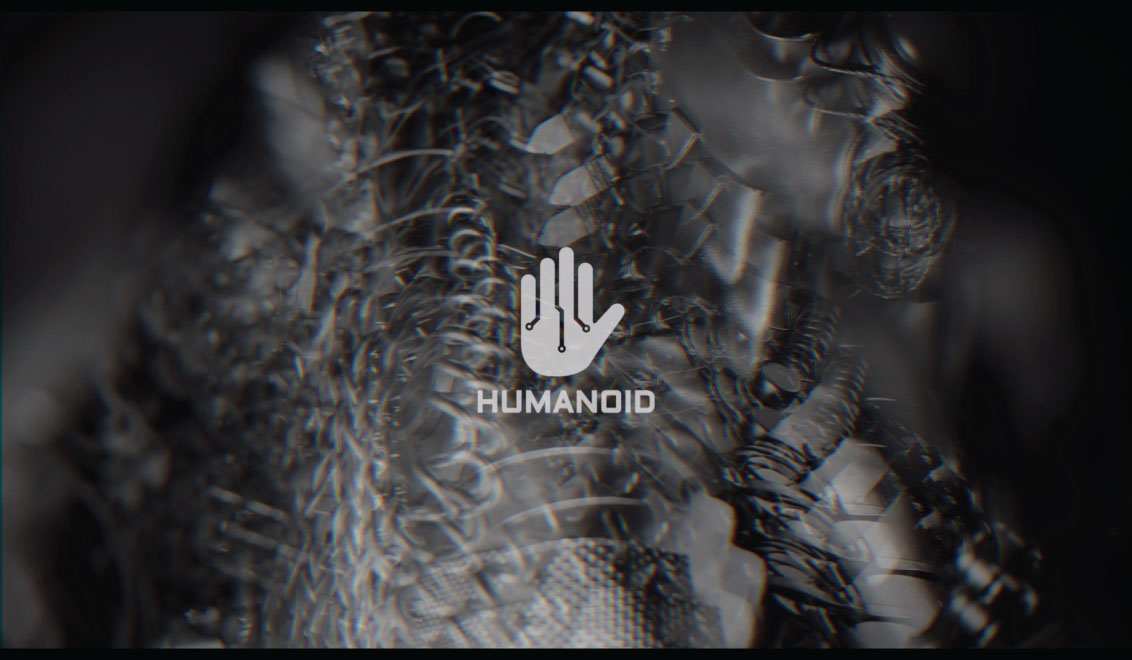 The video for “Geisterstadt” by PRTCL will be shown at the Berlin Music Video Awards as it was awarded a Silver Selection. 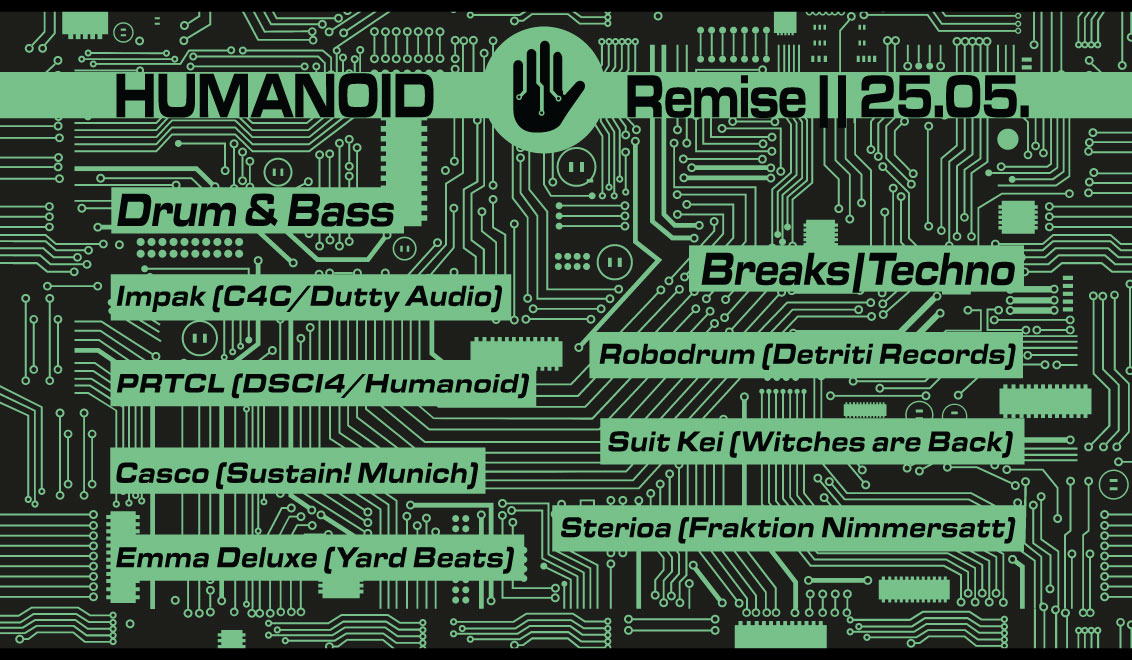 Humanoid are heading back to Remise at the end of May for the start of the long weekend and this time we’ll be bringing you two dance floors of tech-driven music. We’ve invited Impak as our drum and bass headliner for this edition, who will be playing a set of early neurofunk and tech step, from 2006 to 2012, an era of the sound which is very close to our hearts at Humanoid. We’ve also invited along Casco, one of the key members of Sustain! Munich, one of the most influential drum and bass events from the Bavarian capital. Emma Deluxe will be warming up for us on the night, a veteran behind the decks who has played at multiple events in Berlin including Recycle and Klangbiotop (RIP). Humanoid resident PRTCL will shutting down the event with his typical rolling funk and tech-laced style.

In the basement we’ll be bringing you a selection of the finest underground names in breakbeat and techno. Headlining the freshly-opened floor in Remise will be Robodrum from Poland, an artist who just released his debut album entitled “You Can’t Destroy the Robots”. Also joining will be the head of Witches are Back, Suit Kei, with years of DJ experience at demos, squat parties and everything in between; Expect nothing short of heavy hitting four to the floor beats and breaks. Sterioa of Fraktion Nimmersatt will be along for the ride, with a selection of Elektro infused break beats and EBM. 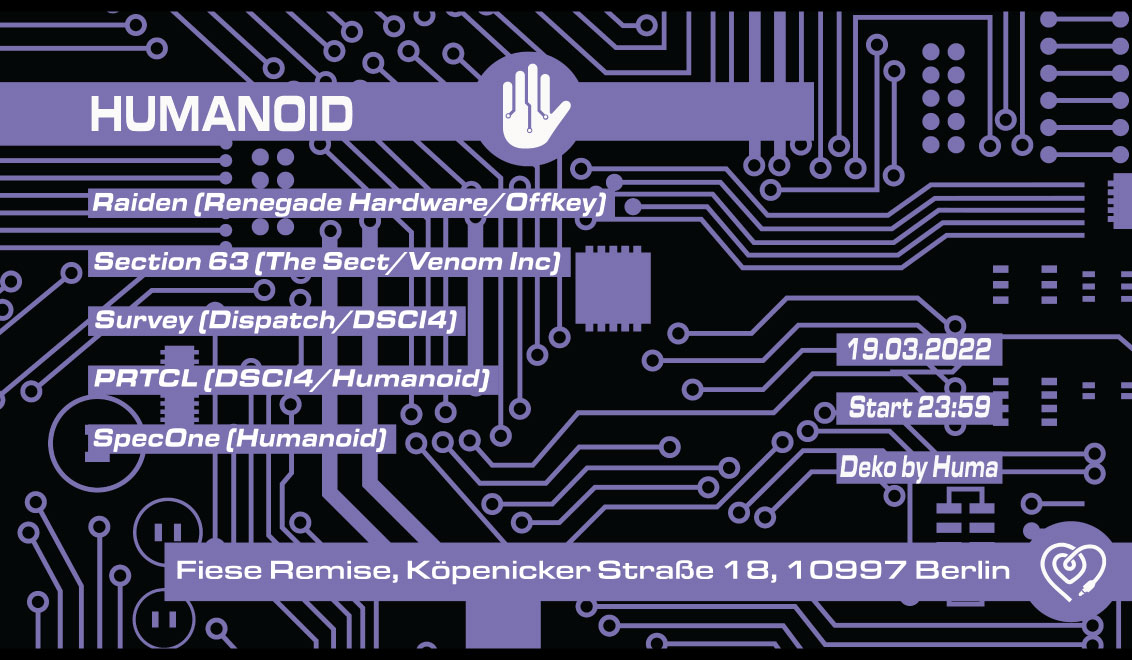 Humanoid return to our Berlin home, Fies & Zornig/Fiese Remise, for another evening of techy, rolling drum and bass. We’re happy to be bringing Raiden to our favourite Kreuzberg garage for his first set with us inside our home venue. He’s set to relaunch Offkey soon, so we’re interested to hear what he has in his bag of tunes for the night. Alongside Raiden, we bringing you more heavy, rolling drum and bass from Section 63, who was a previous member of The Sect, who are responsible for countless classic drum and bass tracks.

Along for the ride, we’re bringing along a good friend of Humanoid, Survey; A Berlin resident and long-time releasing artist who is one of our favourites for really pushing a classic funk sound, with production quality which is unparalleled. Humanoid Residents PRTCL and SpecOne will also be playing for us on the night. 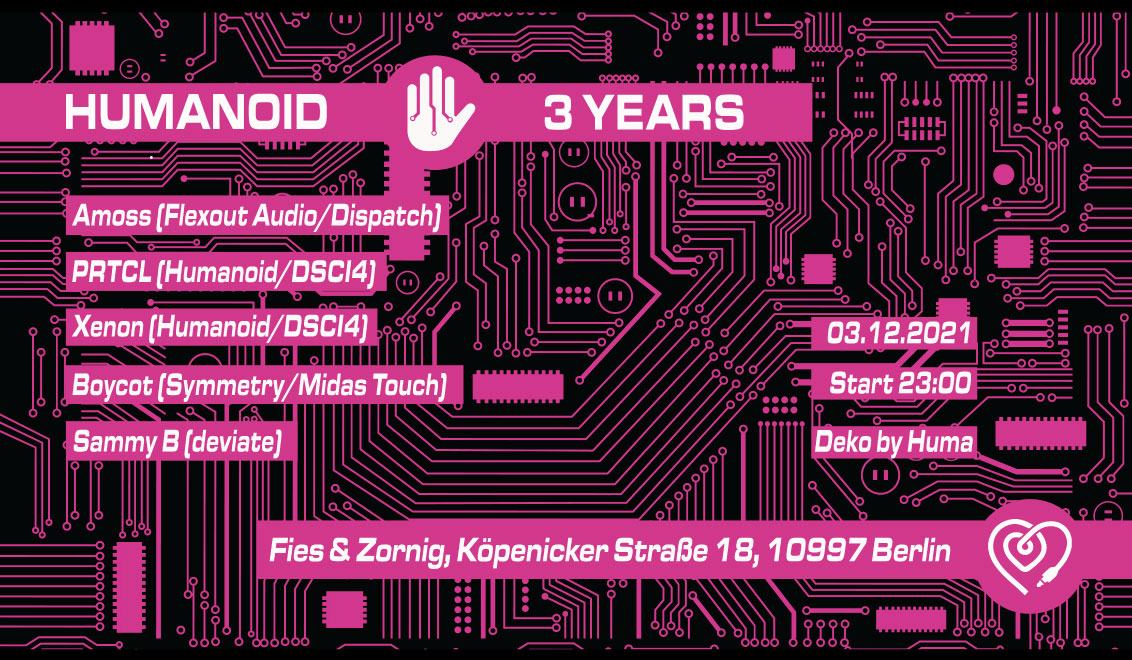 After a successful return to the clubs for our last event in September, we’re happy to say that we’ll be partying again inside the fresh looking, Fies & Zornig on the 3rd of December with another line up of deep, rolling and techy drum and bass. This time, we’ll also be celebrating our third year of parties together.

For this one we’re flying in Amoss from the UK to deliver his unique, heavyweight drum and bass sound in Berlin for the first time in almost a decade. Alongside that we’ve got Humanoid regulars, PRTCL and Xenon playing an extended b2b set, as well as Boycot who won our mix competition last year and Sammy B will be warming up affairs for us with her blend of atmospheric and breaks heavy drum and bass. We’re hyped for this one, and hope you guys are, too.

Humanoid sculptures made an appearance at the Gegen exhibition for Tag Der Club Culture, 2021 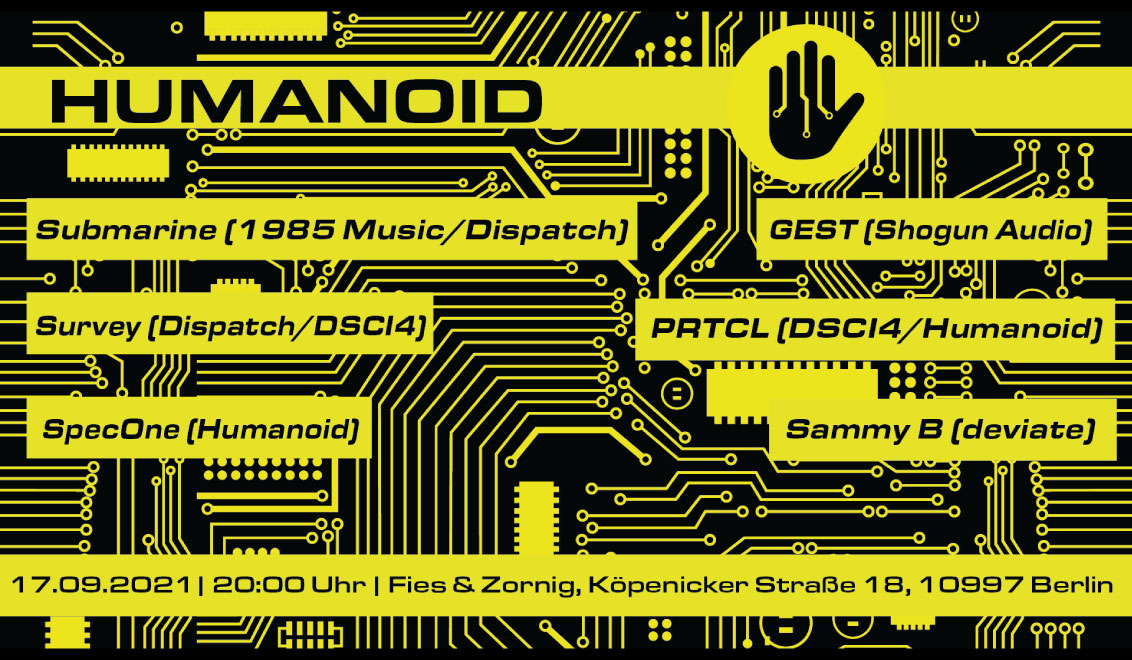 Humanoid are back for our first event inside a club since the beginning of the Pandemic, not only that, we’re at our Berlin home Fiese Remise which is now known as Fies & Zornig. We’re returning with a big line up to welcome you into the clubs again.